The EDPE 2023 Conference (i.e. 11th joint Slovak-Croatian conference) continues in tradition of two former conferences established independently in Slovakia and Croatia. They have belonged to the oldest conferences established in Europe in fields of power electronics and drives. They merged in 2003 and since then, they have been organised biennially, alternatively in both countries. Since 2015, the EDPE proceedings have been indexed in IEEE Xplore, Scopus and Web of Science. Detailed chronology of EDPE conferences is listed in this document. 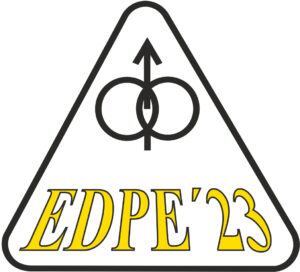